home Go back to home

The LAPD Architecture of Surveillance

Without the massive amounts of surveillance equipment deployed by LAPD, creating ever-present surveillance within communities, the operationalization of programs like Data Informed Community Focused Policing could not exist. The now defunct LASER program is an example of how location-based policing and person-based policing was dependent on CCTV, ALPRs, risk assessments, crime databases, Field Interview (FI) cards, and ArcGIS, with plans to expand the use of Palantir mobile and social network analysis into the program.

The National Suspicious Activity Reporting (SAR) Initiative was launched in March 2008 by the LAPD with the issuance of Special Order (SO) 11. SO11 was revised in January of 2012, operating as SO1. An additional revision in August 2012 changed the name to SO17.

The SAR program criminalizes ordinary behaviors as “suspicious” and authorizes LAPD to write up secret files on individuals based on speculation and hunches. These files once gathered, are stored and shared with thousands of law enforcement and public agencies, and access to private contractors through Fusion Centers. Suspicious activities listed in SAR include using cameras in public, shooting videos, using binoculars, drawing diagrams, taking notes, and inquiring about hours of operation.The SAR program is not an evidence-based practice. It criminalizes innocent behavior, creates a culture of suspicion and fear, promotes racial profiling, invades privacy, and wastes precious resources.

In September 2012 the Los Angeles Police Commission approved new guidelines for intelligence gathering on political groups and others engaged in social justice work.

With its history of building statistical model of “terrorist and insurgent activities” in Iraq and Afghanistan, this “new high-tech method is increasingly being used by police to crunch crime statistics and other data with algorithms to “predict” when and where future crimes are most likely to occur.

Through the Urban Area Security Initiative (UASI) and the Department of Defense 1033 program, Billions of dollars of funding and military grade equipment have been disbursed to local police departments for “counter-terrorism programs.”

In May 2014 LAPD received 2 Draganflyer X6 Drones from the Seattle Police Department for no cost. In July 2014 the Stop LAPD Spying Coalition in partnership with several organizations launched the Drone-Free LAPD/No Drones, LA! Campaign. The acquisition of drones by the LAPD signifies a giant step forward in the militarization of local law enforcement. The use of drone technology continues the normalization of surveillance. Drone technology in the hands of Los Angeles Police Department must be stopped because:

The occurrence of racial and ethnic profiling is deeply embedded in these programs. For example the Office of Inspector General released an audit of LAPD’s SAR program in March 2013 followed by another audit released in January 2015. The March 2013 audit revealed that out of a four month sample of race/descent data, over 82% of the SARs were filed on individuals belonging to groups identified as non-white. The largest numbers of SARs were filed on African-Americans. The January 2015 audit revealed that over 30% of SARs that went to fusion centers were written on African-Americans. Los Angeles has less than 10% African-American population, the audit showed a 3 to 1 disproportionate impact on LA’s Black community. In the gender count 50% of SARs were opened on Black women.

Surveillance, Spying, and Infiltration programs have been a major source of corporate profit making. It’s not just Taser International, manufacturers and suppliers of body cameras, whose stock prices have doubled over the last year but for years hundreds and thousands of “security firms” are milking the Surveillance Industrial Complex that sees no end to the “War on Terror.” As of July 19, 2010 some 1,271 government organizations and 1,931 private companies worked on programs related to counter-terrorism, homeland security and intelligence in about 10,000 locations across the United States. 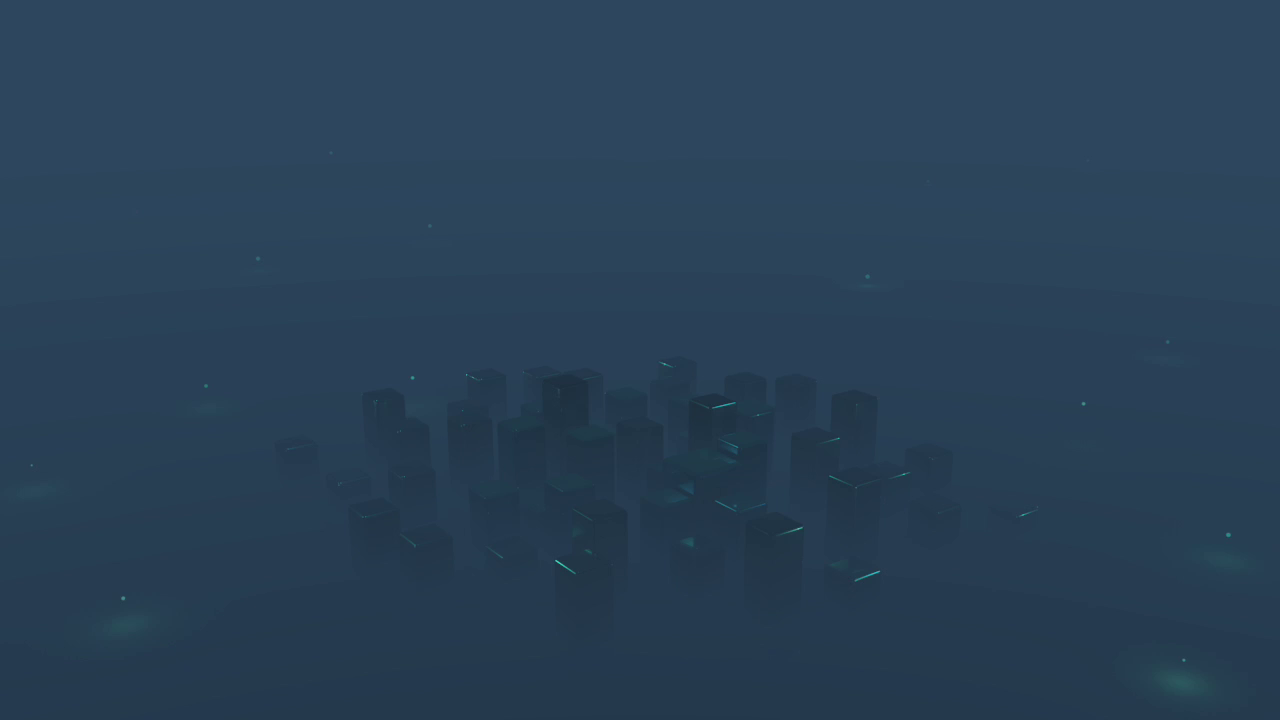